Cyprus and the Permanent Residency issue 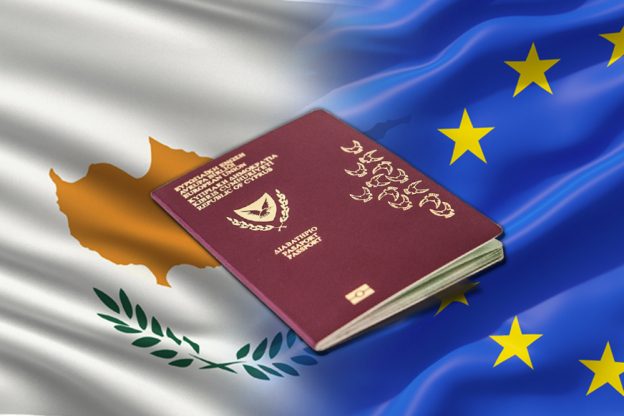 Please find below all necessary preconditions that need to be fulfilled in order for a Permanent Residence Permit to be duly issued:

a. When Category F of Regulation 5 is to be deployed, the procedure is specifically supposed to  facilitate the issuance of a residence permit for non-EU Foreigners who must:

Proceed to the purchase of a house/ apartment within the sovereign boundaries of Cyprus. Such a purchase shall be definitely backed

Either, by presenting sufficient evidence that the purchaser also is in possession of secured annual income of the sort that suffices for appropriates housing and living standards in Cyprus, even if the purchaser is unemployed

Or, by presenting sufficient evidence that an annual income of at least 10.000, 00€ shall be at all times available in terms of a sole purchaser, whereas and in terms of dependents, a sum of 5.000, 00€ has to be presented for each one of them on a case by case basis.

In a few words, the procedure reads as follows:

an Application form duly completed,
accompanied by all supporting documents all of which need to be in their original form,
as well as a fee of 500, 00€, and all of the aforementioned submitted
either to the Civil Registry and Migration Department,

or, alternatively, through any Police Department to the competent District Units of the Aliens & Immigration Service of the Cyprus Police

To sum it up, it also needs to be made clear that the whole procedure shall be concluded within 12 months’ time as from the date of submission

b. When the Fast-Track Procedure is under way, the non-EU nationals have to proceed as follows:

First option, they need to purchase a house/ apartment of at least 300.000, 00€ (plus VAT) and that exact amount of money needs to be deposited to a bank within the boundaries of Cyprus.

Please do bear in mind that this certain purchase as mentioned above could be concluded on behalf of a legal person given that the applicant at hand is the sole shareholder or the ultimate beneficiary, and that specific legal entity is situated in Cyprus or in any other member-state of the EU jurisdiction, currently consisted of 28 states.

Please, also take into consideration the fact that the applicant may as well proceed with the purchase of more than two separate/ independent accommodations of any sort, or of a unique housing premises and a separate shop of up to 100 square meters, or even of a unique office facility of some sort of up to 250 square meters, whereas the total amount has to be estimated at all times at the amount of 300.000, 00€ (plus VAT).

The third option is to make sure that the interested applicant as such, or along with his/ her spouse possess together an annual income of at least 30.000, 00€ as well as 5.000, 00€ for each dependent who is of 18 years of age or even up to 25 years of age, provided that in such a case they are unmarried and still a university/ college student. The aforementioned income may as well be the result of dividends, salaries, pensions, leases etc.

Please bear in mind that all necessary documents alongside the payment of an amount of 500, 00€ has to be concluded by way of submission to the competent Civil Registry and Migration Department, either directly and in person or via an appointed representative, in which case a certain proxy shall be in need so as for the representative at hand to be able to proceed with all necessary actions.

Please, also, take into consideration the fact that the competent Permanent Secretary of the Ministry of Interior may call for an interview if such a thing is deemed necessary in order for some to clarifications to be further provided

In terms of time and duration of this whole process at hand, the fast-track procedure shall be concluded in principle within 2 months’ time as of the date of the submission of the application as such

Tps to be considered at all times

What needs to be in place at all times?