ESTABLISHING A PENSION RIGHT IN GREECE. 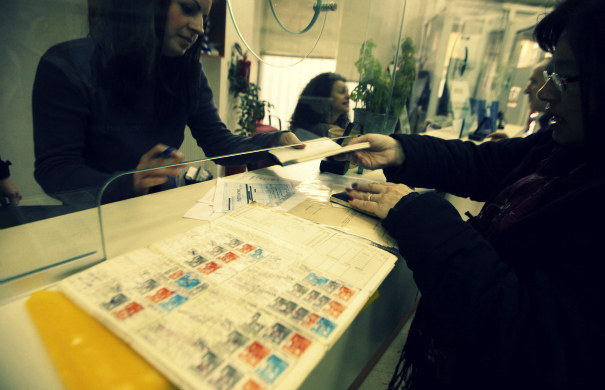 Establishing a pension right in Greece means that both the minimum insurance days and the age required by pension legislation have been fulfilled at the same time. From the date on which these conditions are fulfilled, the pension right may be exercised with a retirement application in order to receive the pension.

The basic pension comprises two parts the national pension (non-contributory) and the supplementary pension (contributory). The national pension is not funded by contributions that had been paid throughout the years but directly from the state budget,. Today it is set at 384 euros per month and is paid in full if at least 20 years of insurance have been completed. The amount of the national pension shall be reduced by 2% for each year of insurance remaining less than 20 years, if at least 15 years of insurance have been completed. The supplementary pension is calculated on the basis of the income from which contributions for pension were paid to the State from the year 2002 up to the month in which the person receiving the pension applies for it. For its calculation the supplementary pension is also multiplied by a pre-fixed percentage per year.