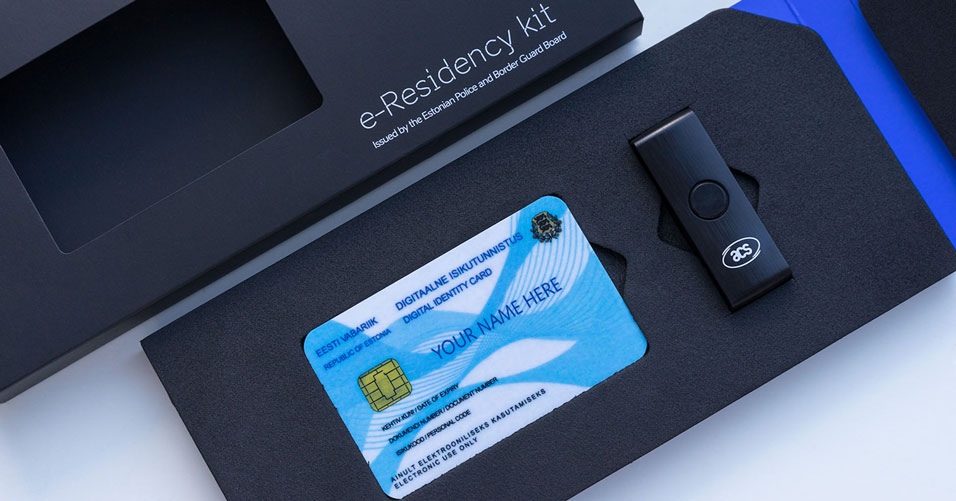 Regarding e-residency, Estonia provides an updated environment for those who wish to be involved in the entrepreneurial activity of this EU country currently ranking first in the International Tax Competitiveness Index.

This exact environment is the reason why e-residents around the world are so eager to get the most of this advantageous program provided for by Estonia whose success is undisputed.

As it is so eloquently phrased by the competent authorities in Estonia, e-residency does not unequivocally leads to tax residency, or to any other sort of such advantage as for instance citizenship, or residence permit.

However, it is more than obvious and crystal clear that e-residents are enabled in their activities by being able to physically resided elsewhere; In other words, it has to be realized that by establishing a corporation in Estonia, this does not necessarily or subsequently mean that other kinds of benefits are sine-qua-non just because a company has become an e-resident.

It also needs to be realized that e-residency is not linked to the avoidance of taxes. What Estonia offers is the opportunity for someone to operate a corporation that can conduct its business in the most efficient way by also being completely trustworthy.

Thus, in a nutshell e-residency offers the establishment of a company formation that it is easily formed by anyone, which shall be able to perform on a global scale, and on top of that without having the need to sustain and operate a large and costly accounting department exactly because …easy does it: as it is so proudly pinpointed at the very page of the Estonian government (https://e-estonia.com/) “we believe taxation must become simpler and fairer for everyone so that entrepreneurs can focus on their passion and not on paperwork”, given that Estonia has designed and has been operating a tax system aimed towards the facilitation of entrepreneurial growth where e-residents are only taxed at a flat rate and only when profits are distributed.

What also strikes as most convenient is the on-line access of the system as offered by the Estonian Tax and Custom Board whereby anything can be performed on-line via secure digital passes provided both to traditional and e-residents alike.

So, if your work is all over and you perceive yourself as an entrepreneurial nomad, the Estonian e-residency regime offers a most alluring package for the establishment of a global company that shall be able to operate across borders, even if you yourself are its only necessary and available employee.