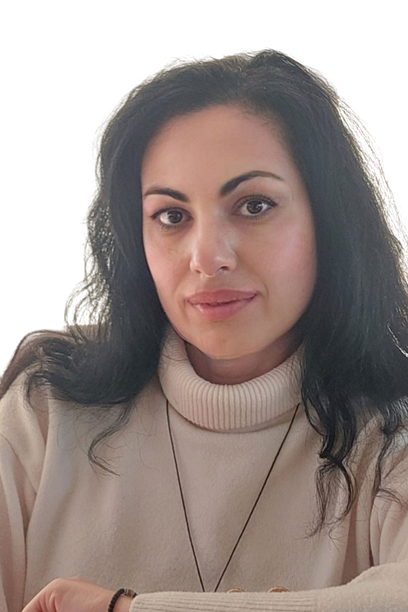 Janet studied Law at the Southwestern University “Neofit Rilski” Blagoevgrad in Bulgaria. She, also, has a Master of Laws of the European Union from Sofia University “St. Kliment Ohridski”.

Janet is a Lawyer at “Oikonomakis Law” and registered at the Sofia Bar Association since 2002.