United Arab Emirates is a federation of seven emirates formed back in 1971.

On one hand, Abu Dhabi, the emirate, is the largest emirate of all, constituting practically 84 per cent of the entire federation territory, having a population of 2.65 million

On the other hand, Abu Dhabi, the city, is the capital of the United Arab Emirates, and furthermore the richest city in the world due to its oil and natural gas reserves.

Arabic and English are the two languages widely spoken along with some other exotic ones such as Hindi and Bengali, however a fact not at all unexpected given that Abu Dhabi constitutes a metropolitan colophon of the world

As already pointed out, here lies one tenth of the world’s reserves of Oil , however the city’s authorities have undergone  tremendous – as well as expensive –  methods in order to establish Abu Dhabi as a major tourist attraction along with Dubai, the former being both richer and more important in terms of politics but also business-wise in comparison to the latter.

OIKONOMAKIS CHRISTOS GLOBAL LAW FIRM has already established itself as a point of reference for all major legal issues in terms of several fields of law, be it family law, corporate law, business law, maritime law. The legal system of the emirate constitutes a combination of Civic – and in particular European/ continental – law and Sharia/ Muslim laws. In other words, the principles of the UAE’s laws are drawn basically from the Islamic system law of Sharia, while the European concepts of civil law are also accepted, the way they have been established in the emirate in the late 19th century and onwards.

There are federal codes of law which apply in Abu Dhabi as well as in the rest – six – remaining emirates such as Dubai,  dealing with the fundamental fields of law such as civil, commercial, company law and intellectual property law, immigration, maritime law, industrial, banking and employment law.

What is to be noted and taken into consideration when one, an individual or a legal entity, is weighing the options of getting business-wise involved in Abu Dhabi, is that In terms of tax:

On the other hand, and in terms of everyday life, Muslim standards of dress and behavior prevail, and it is true that they seem and sound generally more conservative than respectively those in the West; for instance, there is a zero tolerance policy on driving under the influence of alcohol.

The idea of establishing a branch of our Firm in Abu Dhabi had been long cherished, however for a huge step of such caliber to take place, obviously a number of pieces had to fall into place besides the finances that form only part of the whole logistics issue to be dealt with.

OIKONOMAKIS CHRISTOS GLOBAL LAW FIRM shall be demonstrating the responsibility and professionalism the same way it has been doing so the past 25 years in the European Continent.

The challenge but also the thrill of being part of probably the richest economic micro-hub of the world is not to be taken light-heartedly, but for all the stuff, Lawyers and rest of the Associates alike, nothing shall prevent us from delivering our usual everyday world-class services legal services and advice.

Photos from our Law Firm in Abu Dhabi, UAE. 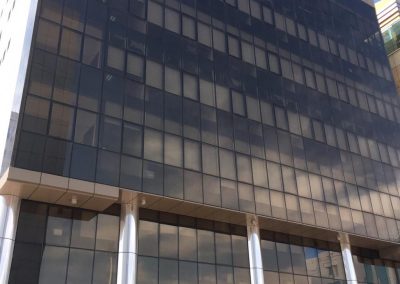 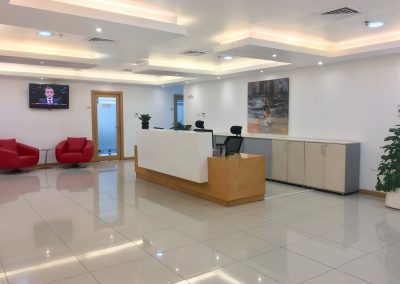 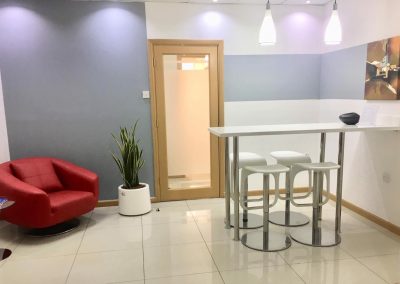