As it is so often highlighted, Nicosia is the world’s last physically divided city, after Turkey entered and occupied not only parts of the city itself, but of the 37% of Cyprus in 1974, in its northern part.

Cyprus, however, has consistently proven to be a major point of reference in modern world history not only for the aforementioned occupation which still remains a conundrum, but also for a number of financial and political achievements that have rendered the country a blueprint of success and prosperity.

Nicosia is currently the largest city in terms of the island of Cyprus, having established itself, though, as a major financial and international business center. A number of international corporations have selected to establish their HQs or some of their important offices here in Nicosia, making the most of the country’s British tradition in terms of law, the expertise of the human capital available and the overall invest-friendly environment.

OIKONOMAKIS CHRISTOS GLOBAL LAW FIRM has its offices at 98, Arch. Makarios III Avenue, at the premises of “The Landmark Nicosia Hotel”, and it is up to you to decide whether you wish to have a strong ally in your business endeavors as soon as you are about to get yourself and your business involved in this international business hub, where East meets West sometimes in the most unexpected ways as already explained above; Cyprus is the land of controversies but our Law Firm in Nicosia and our world-class solicitors can make them just work to the best of your interests.

Photos from our offices in Nicosia, Cyprus: 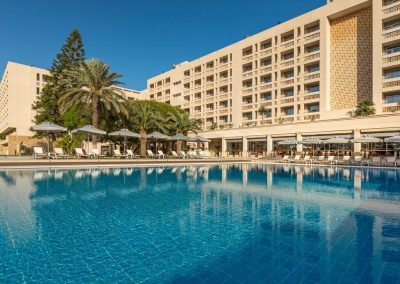 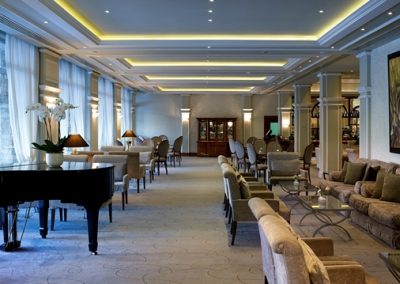 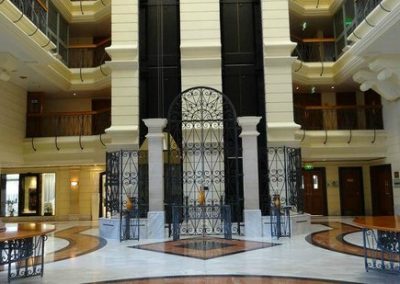 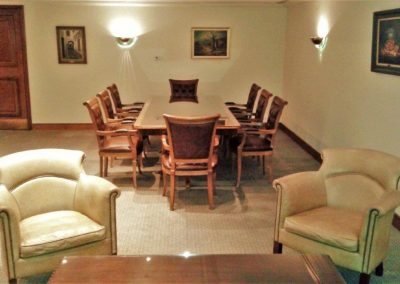 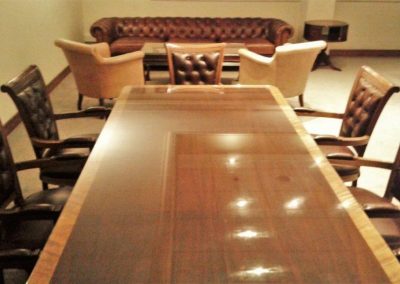 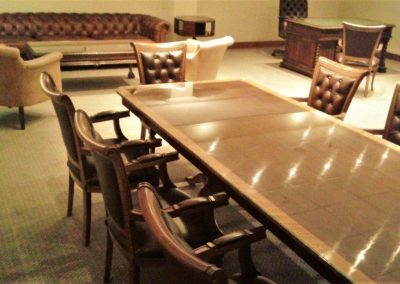