Bulgaria has been a member of NATO since 2004 and of EU since 2007. It still retains its own currency, the Bulgarian lev, while it has already committed in adopting the euro as soon as this becomes an option.

Bulgaria has set its focus on industries such as transport, retail, accommodation, tourism
Sofia is its capital city, having a population of more than 1.2 million, situated at the western side of the country. Sofia retains a diverse and multifaceted character, being the point of reference for higher education in the country (many major local universities have their seat here) but also constitutes the epicenter of many newly-fledged companies’ even start-ups focused on information technologies.

Sofia as a city and Bulgaria as a country have been characterized by their long communist past; however the commitment consequent governments have shown both to democracy and also to the rules of free market economy have been consistent and undistracted.

Greece has proven to be a solid partner of Bulgaria and Greek businessmen and investors of any range have shown a keen interest in investing in the past 10 years in their neighboring country and especially in the city of Sofia itself that has been on the forefront of growth, hosting a number of international companies next to the headquarters of National Bank of Bulgaria and the Bulgarian Stock Exchange. Things have been going well for the capital especially during the last years and this is mainly underlined in terms of unemployment rates that have fallen drastically not only within the city itself but also around suburban areas.

Sofia is a modern city, featuring together advantages and disadvantages of the sort but the matter of the fact remains that OIKONOMAKIS CHRISTOS GLOBAL LAW FIRM has decided long ago to set a major point of its business here to facilitate our Assignors’ interests by establishing a firm point of reference, not only in relation to what happens in Greece, but mainly with what happens with the rest of the wider region of South-Eastern Europe, which has become a place of focus for all players of the global policy making. Our world class Bulgarian solicitors in Sofia are ready to assist you in any matter like company formation in Bulgaria, business and corporate issues etc.

Photos from our law offices in Sofia, Bulgaria : 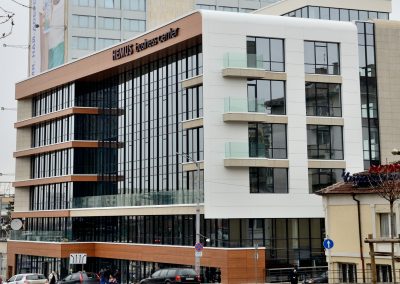 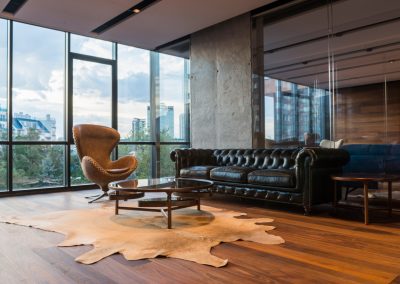 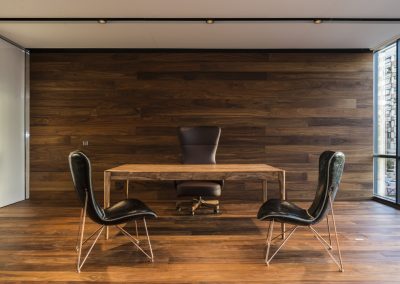 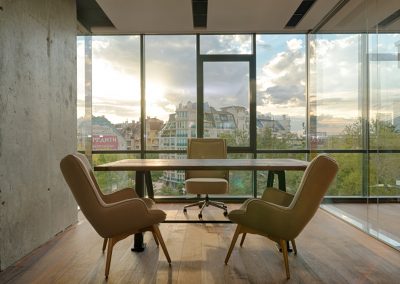 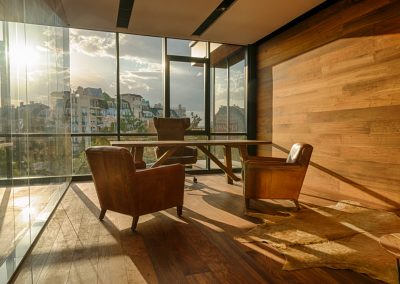 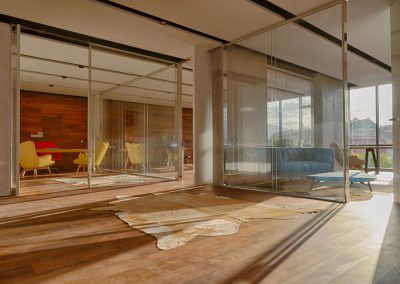