OIKONOMAKIS CHRISTOS GLOBAL LAW FIRM retains offices in Thessaloniki with over 6 high experienced lawyers ready to give fast and efficient solution to any issue. If you are looking for a law firm in Thessaloniki please do not hesitate to contact us.

Thessaloniki is the second largest city of Greece. It is separated in six (6) different administrative units, A’, B’, C’, D’, E’ plus the Local Mayoral Unit of Triandria.

In terms of Regions, the Metropolitan Unity of Thessaloniki constitutes part of the Region of Central Macedonia, along with the Regional Units of Imathia, Kilkis, Pella, Pieria, Serres and Chalkidiki.

In terms of the Ministry of Internal Affairs, Thessaloniki administrative-wise retains the seat of the Ministry of Macedonia-Thrace, which proclaims its effort to contribute to the growth of entrepreneurship, the enhancement of SMs, by becoming in this sense the central point of reference for all regions of Northern Greece. For instance, special reference has to be made with regards to the One-stop-shop for Investments, an initiative to further boost not only economy, but also knowledge and innovation in general.

While discussing about knowledge one has to refer to the Aristotle University of Thessaloniki which constitutes the largest Greek University, both in terms of square meters and equipment – some of the University’s buildings and sites are situated in other cities – but also in terms of Schools, and also to the University of Macedonia, which is mainly focused on Social and Human Sciences, in Finance and in Computing Science.

In the list of Universities particular mention has to be made to the International University of Greece, situated at the suburban area of Thermi near Thessaloniki, an innovative foundation not only for the city itself but for the whole of the country, funded in principle both by Greece and the E.U. directly.

Finally, a short reference to the Civil and Penal Courts of Thessaloniki, that are integrated within the main urban zone of the city; both the First Instance Court and the Court of Appeal operate in the same Court House Building, at 5, 26TH October str. In addition, both the Administrative First Instance Court and Court of Appeal are at 2-4, Fragon str., situated in an extraordinary building, officially proclaimed a work of art by a decision reached by the Ministry of Culture itself, a building that for many years used to be the seat of one of the city’s oldest private schools, namely the French School “S.J.B. De La Salle (“DELASSALLE”).

Office photos from our law firm in Thessaloniki Greece : 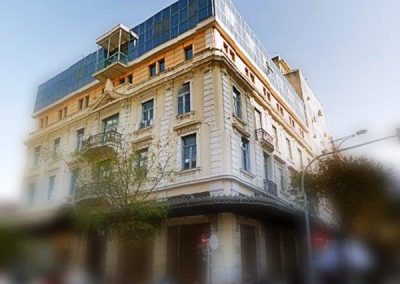 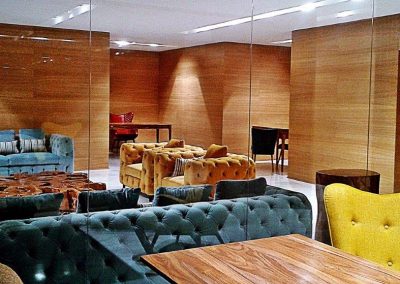 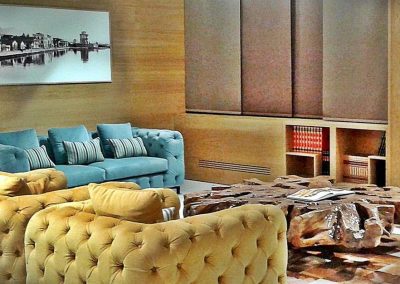 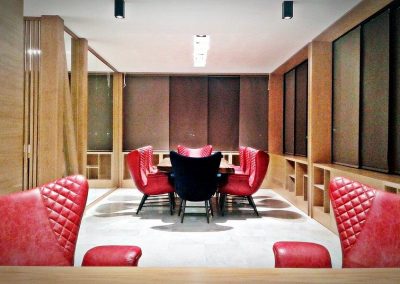 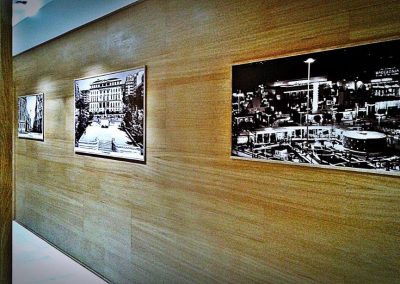 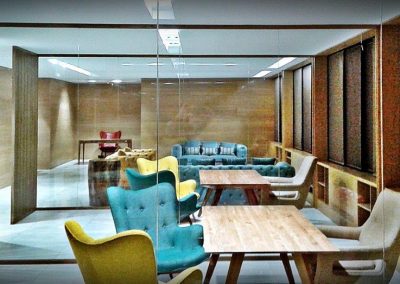