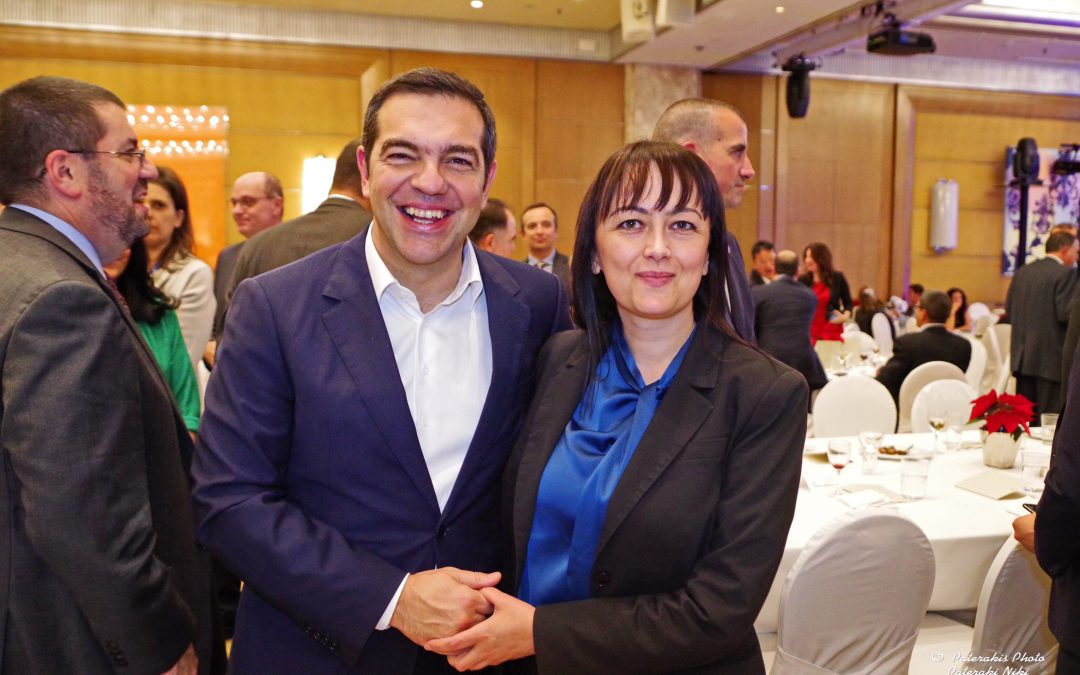 «Oikonomakis Christos Global Law Firm» attended the 30th Annual Greek Economy Summit which took place on  3-4 December under the auspices of  American-Hellenic Chamber of Commerce in cooperation with Athex Group at Athenaeum InterContinental in Athens.

Significant representatives of business, scientific and political world of Greece and USA participated in the Conference with farewells and introductions, while highlight of this conference was the signature of Memorandum, which is intended to simplify the Public’s procedures  between American-Hellenic Chamber of Commerce and the Ministry of Digital Governance. 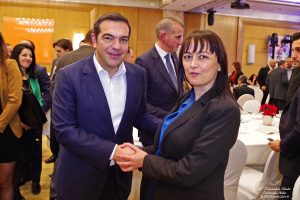