OIKONOMAKIS CHRISTOS GLOBAL LAW FIRM stands by Mr. Daniel Constantin’ s side in his campaign towards the national election in Romania, on December 06, 2020 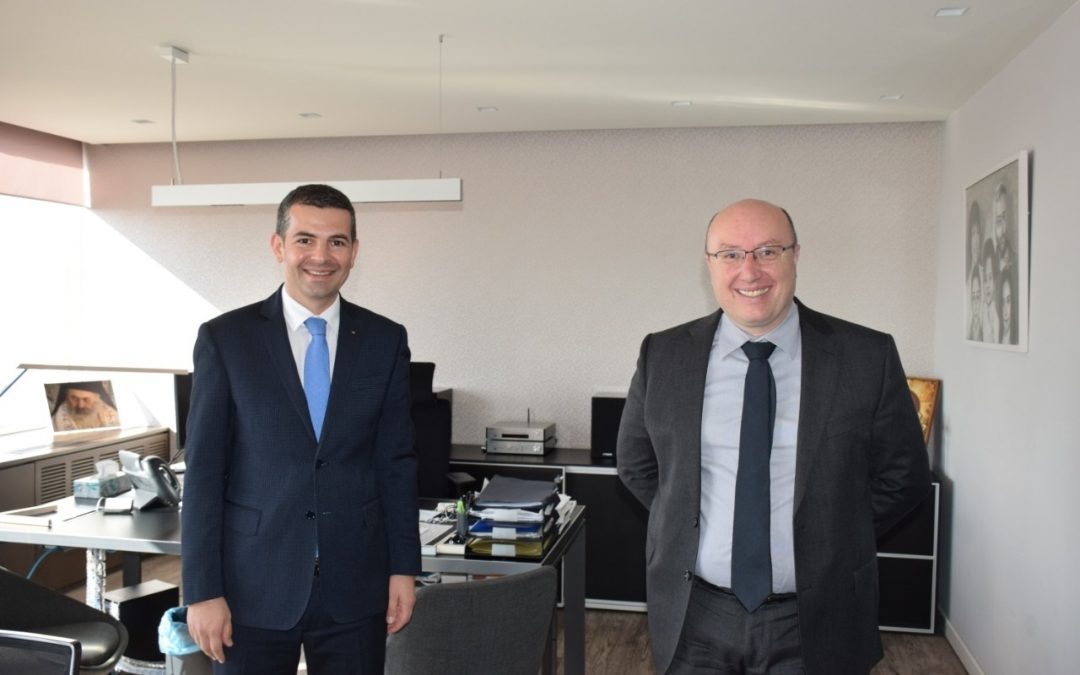 OIKONOMAKIS CHRISTOS GLOBAL LAW FIRM wholeheartedly stands by Mr. Daniel Constantin’ s side in his campaign towards the national election taking place in December 06, 2020.
Daniel Constantin is a Romanian politician, member of PRO Romania, in other words of the Alliance of Liberals and Democrats Party [ALDE] in the country.
He has been a Member of Parliament since 2012, co-chairman of PRO [ALDE] from 2015 to 2017, and Deputy Prime Minister and Minister of Environment from January to April, 2017.