Oikonomakis Law at the CSI Institute Conference in Nafplio 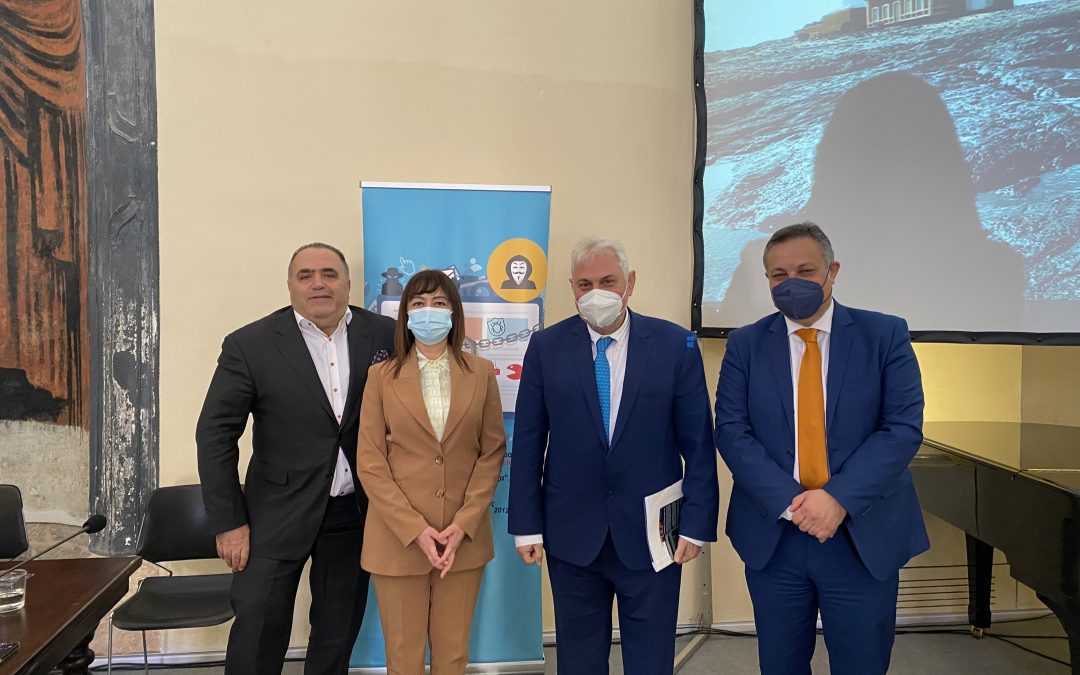 It was a great honor and pleasure to attend the Conference organized by the Cyber Security International Institute (@csiinstitute) and the Municipality of Nafplio, under the auspices of the Ministry of Digital Government and the Prosecutor’s Office of Nafplio, with the subject “Legislation and Digital Transformation. For the digital changes and the steps of progress and adaptation of the legislative framework to them” on Saturday, April 9 at the Old Parliament of Nafplio.

The start of the Conference in the emblematic hall of the Old Parliament was announced by the Secretary General of Justice and Human Rights, Panos Alexandris, representing the Minister of Justice, Konstantinos Tsiaras. Mr. Alexandris referred to the efforts made for a fast and smooth transition to the digital transformation of Justice within the next two years while acknowledging the existing legislative gaps.

Afterwards, the Mayor of Nafplio, Dimitrios Kostouros, addressed the Conference and underlined the importance of the safe use of the internet and identified the modern challenges of the digital age.

This was followed by presentations from Lieutenant General (Ret’d), Special Investigator, Cybercrime Analyst and President of the CSI Institute, Mr. Emmanouil Sfakianakis and the Director of the Institute, PhD Candidate in Digital Criminology Ms. Kelly Ioannou. Mr. Sfakianakis referred to the legislative gaps that exist in cyberspace as well as to the numerous cases of cyber scams’ victims approaching him while Mrs. Ioannou warned against the new dangers of using the internet, especially for children and the elderly.

The Prosecutor of the Court of First Instance of Nafplio, Mr. Ilias Konstantakopoulos, referred to the Judicial cooperation within the European Union and its transition to the digital age, while the professor of Criminal Law of EKPA, Christos Mylonopoulos, named the legislative gaps in cyberspace in our country.

Photos from the conference: 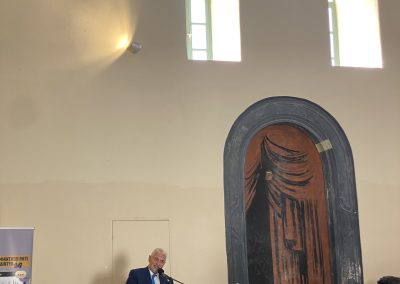 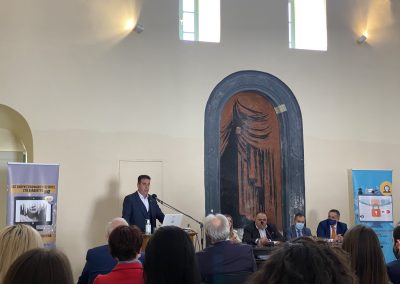 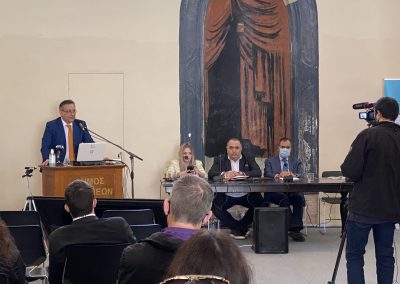 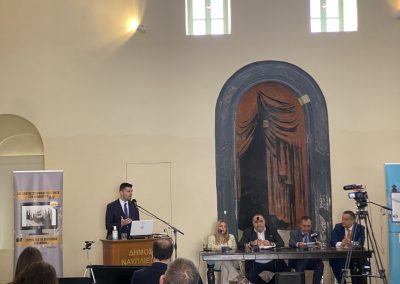 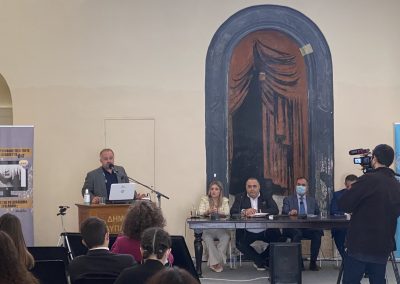 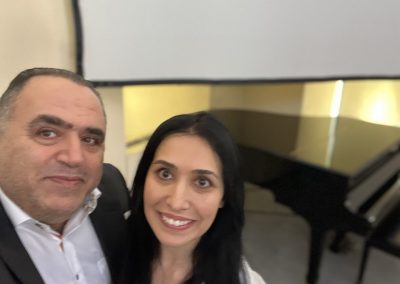