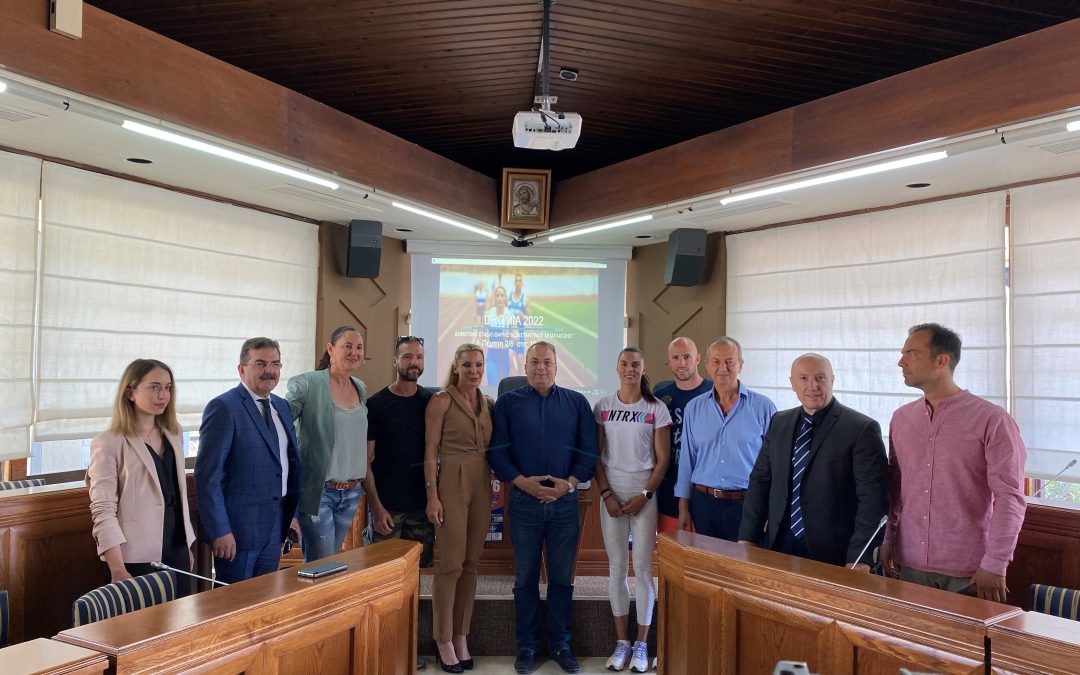 It was with great pleasure that we attended the Press Conference for the official presentation of the international sports meeting “DROMIA 2022” which took place today, Tuesday 31 May 2022 at 12 p.m. at the City Hall of Vari Voula Vouliagmeni.

The press conference was led by the Mayor of Vari Voula Vouliagmeni, Mr. Grigoris Konstadellos, who, among other things, stressed the importance of the games not only for the Municipality but also the whole country and, then, continued to underline the evolution of “DROMIA” since this event was first held in 2018, as this year it is being upgraded, as part of the international track meeting series “Continental Tour Bronze” Special of the World Sports Federation.

Afterwards, Mr. Papadias Haris and Mrs. Dada Ariadni from AC Varis Dromeas, stated that this year they are expecting 150+ athletes of ten nationalities from 10 national teams from all over Europe while the participation will be greater than ever. Moreover, they mentioned that the stadium was renovated this year, painted and the seats were changed, and thanked the Municipality and the Mayor personally. Mr. Papadias said that this year they are hoping to see record breaking performances and high scores that could even lead to a place in all major sports events and championships.

Then, they thanked the sponsors of the event. “Oikonomakis Law” is a Major Sponsor of DROMIA 2022 “INTERNATIONAL SPRINT & RELAY MEETING”, fully supporting the A.C. DROMEAS VARIS and the Sports, Culture and Childhood Education Organisation of the Municipality of Vari-Voula-Vouliagmeni, and promoting the Olympic spirit and values, participation in sports, living a healthy lifestyle and “Fair play”.

During the Press Conference, Mr. Oikonomakis Christos underlined the effect that “DROMIA” have on young children. As he mentioned, such sports events are important and we must support them as, through participating in them, a base is created for substantial moral development. In fact, he stressed that sports fans come not only to watch the games but also to observe the athletes and the way they move and behave.

The sports event will be held on Thursday, June 2, 2022, starting at 19:00, at the Municipal Stadium of Vari “KONSTANTINOS BAGLATZIS” and the Municipality will host 154 foreign athletes. We look forward to this exciting and unique sports event and to a great performance of all the participants. 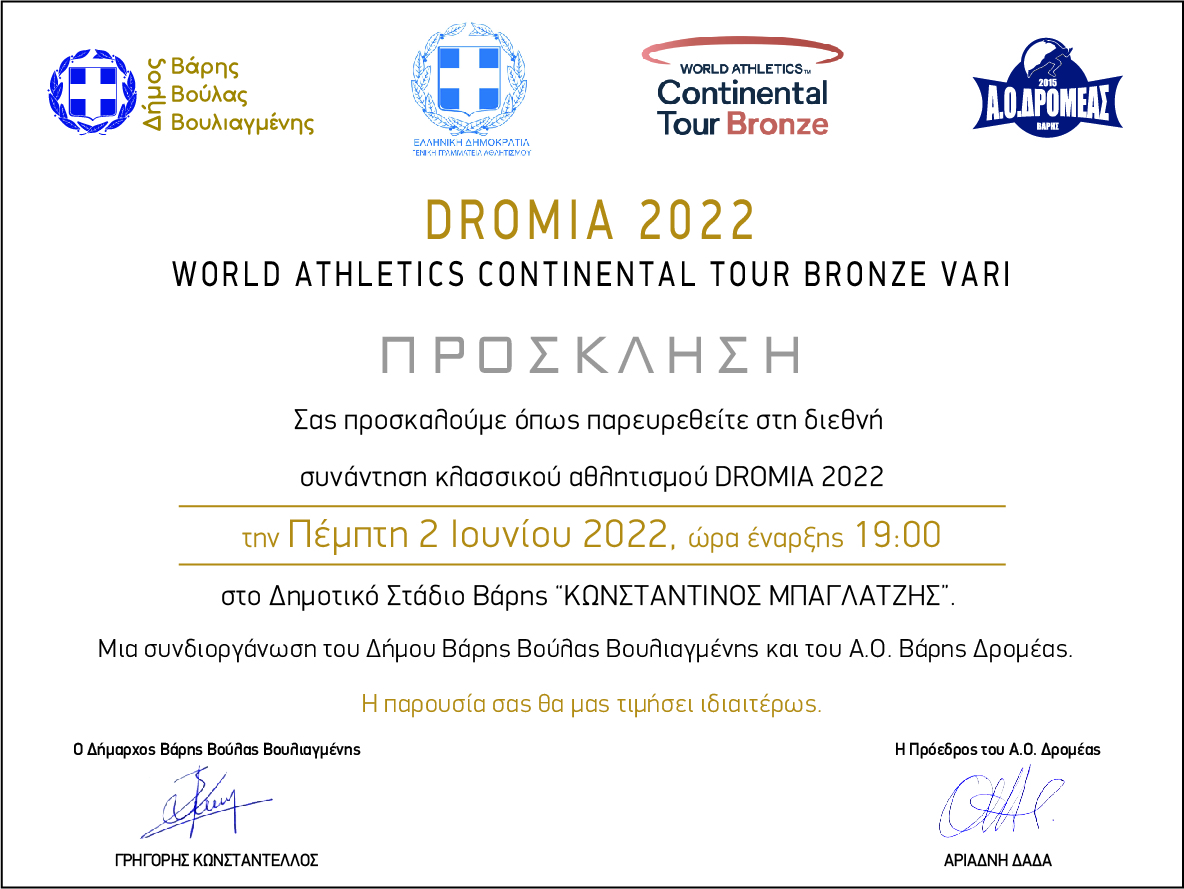 Pictures from the Press Conference: 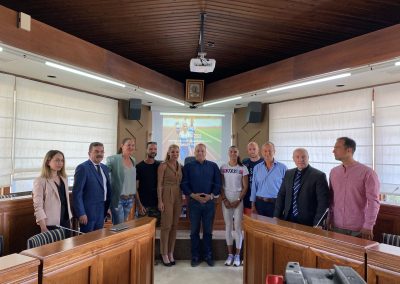 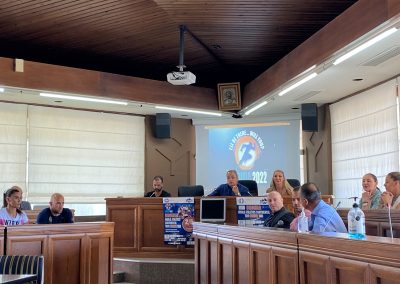 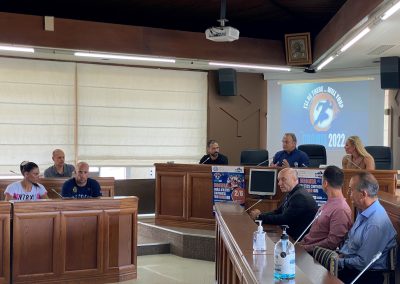 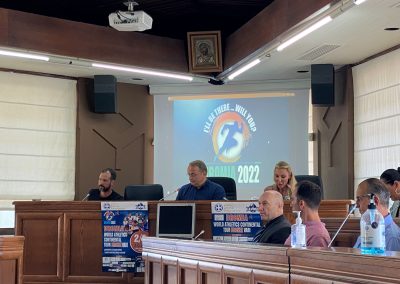 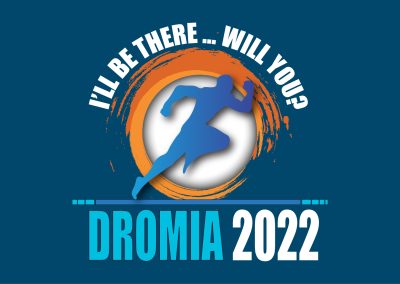