Panama is a transcontinental country in Central and South America. The homonymous Canal (Canal de Panamá) connects the Pacific and Atlantic oceans and, at the same time, divides North and South America. Today, after a period of joint American–Panamanian control, the canal is managed and operated by the government-owned Panama Canal Authority.

Over the past decade, Panama has been one of the fastest growing economies in Latin America. The use of U.S. dollar and the canal’s expansion in combination with other public infrastructure projects, have fueled its economy.The Panama Canal is a vital conduit for global commerce and its expansion has been a major source of economic activity since the project began.Other public infrastructure projects (new metro line, improved highway network and enhancements to its International Airport) have also facilitated economic growth and have rendered Panama as a major logistical hub in the region.

Besides the canal, the Colon Free Trade Zone (CFZ), which is the second largest free port in the world, and the Trans-Panama Pipeline, which allows for the transport of crude oil between the Pacific and Atlantic coasts, have boosted Panama’s economy. Exports of goods and services always have represented a major portion of Panama’s GDP, the majority of which are related either directly or indirectly to the Panama Canal and the CFZ.

Other important sectors in Panama are the large logistics and storage services sector and the modern banking and insurance industry.

The accumulated knowledge from our long-term involvement in business, maritime law, logistics and trade is the comparative advantage of “Oikonomakis Law”. Besides having the necessary legal background, we also have the necessary experience and expertise. Our lawyers specialize in and provide the relevant legal and consulting services in many practice areas and key industries including:

Take advantage of the valuable insights provided by our strategically tailored attention to many areas, as we understand trends, challenges and key players, thus, providing you with key information to guide your decisions.

At “Oikonomakis Law” with Strategy, Planning, Appropriate Human Resources and Expertise we are ready 24/7 to respond to your every business, investment and personal inquiry by providing legal advice and solutions to even the most complex issues you face. With more than 25 years of experience in the field, we can provide consultation and legal services seamlessly and across borders with a solution-based approach and professionalism.

Office photos from our Panama Desk: 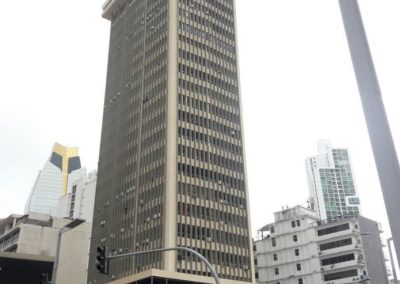 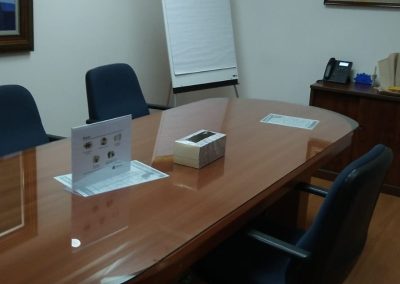