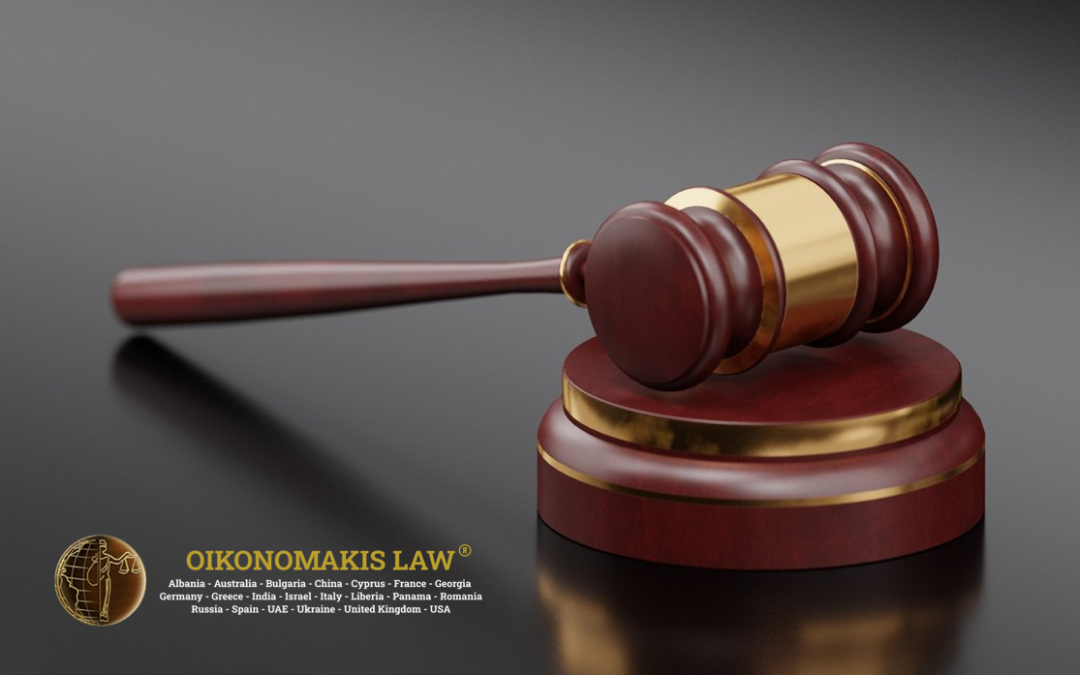 Our Clients were represented by the CEO, Mr. Οικonomakis Christos, and the Head of the Criminal Law Department of our firm, Ms. Micha Maria-Mirsini.