Latest developments on the application of the new General Data Protection Regulation (GDPR). 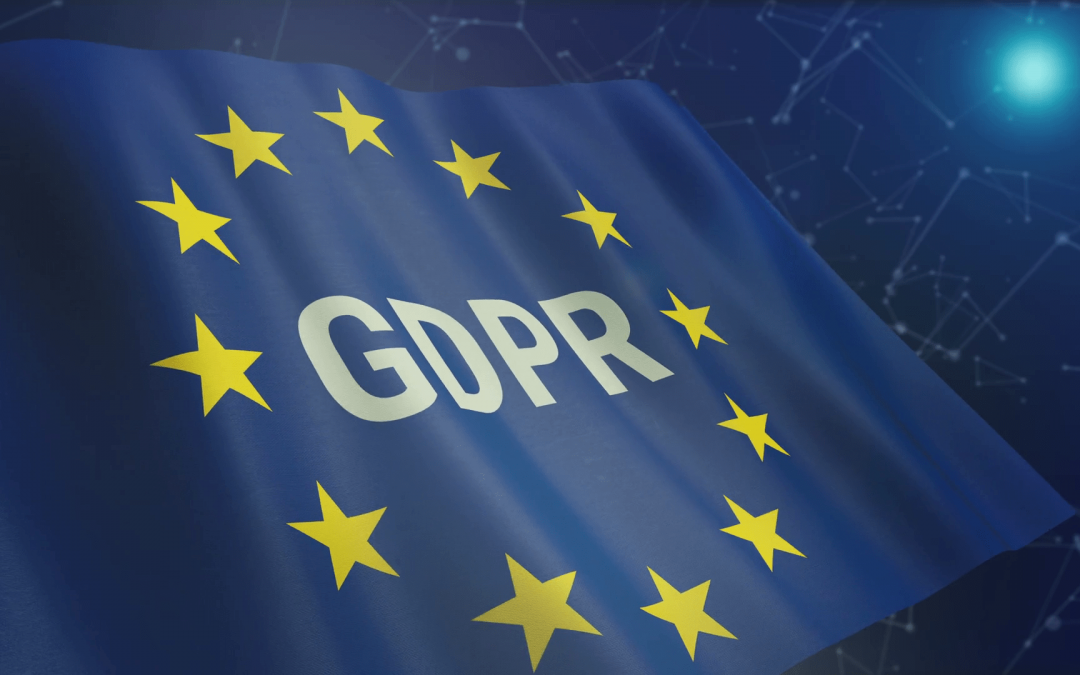 The new General Data Protection Regulation has already been in motion for a year and its metrics data is now available:

– More than 500.000 Data Protection Officers (DPOs) have been appointed internationally

– More than 89.000 of the cases have been registered as data breaches

In particular and as far as Greece is concerned:

In particular and as far as Bulgaria is concerned:

According to the aforementioned it is clear that GDPR – despite being only newly-fledged – has brought with it tremendous changes worldwide with regards to personal data, that can clearly be considered as major opportunities from the enterprises’ side: by taking such responsibility, enterprises can ameliorate themselves, while also adjusting themselves and complying with GDPR, by being offered the opportunity to revisit and reevaluate the procedures through which processing and storage of personal data take place. Especially large and medium scale enterprises could make the most of the “Governance, Risk management and Compliance” model, through the application of which competitiveness is achieved, due to better insight while understanding their clients/ partners more, their needs and the services to be offered, while, at the same time, the enterprises themselves project an image of stability, by being able to map the risks and to foretell regulations, in a way that they offer a safety net not only for themselves but also for their partners.

It is to be noted that by enhancing the responsibilities and the role of the Data Protection Officer (DPO) any enterprise (in a direct relationship with the BoD, being accountable to the Managing Partner, by remaining an independent counsel and liaison of the enterprise with the Independent Authority of Data Protection) establishes a new order of balances also in terms of internal operations.

Data so far leads us to realize that in terms of GDPR prediction, this regulation could act as a catalyst for a number of organizations to examine critically all evidence available, and the line of their reasoning, a state which inexorably could lead to undertaking projects by applying a limitation – in a controlled way – to the size of data stored (and not only of the personal data) while, at the same time, the amelioration of the collected data’s quality shall be ensured. As a result, the service level of the clients’ shall be improved, while simultaneously the data presented to the people in charge of taking decisions shall become more reliable. In addition, a new revisited interest for projects focused on data and files management is recorded, along with the advantages deriving from enterprises able to certify themselves in this specific field.

It is already noted down that:

Our Company stands fully equipped alongside every businessman (in each and every part of Greece and Bulgaria) by making sure that all necessary international standards regarding related services have been met accordingly.