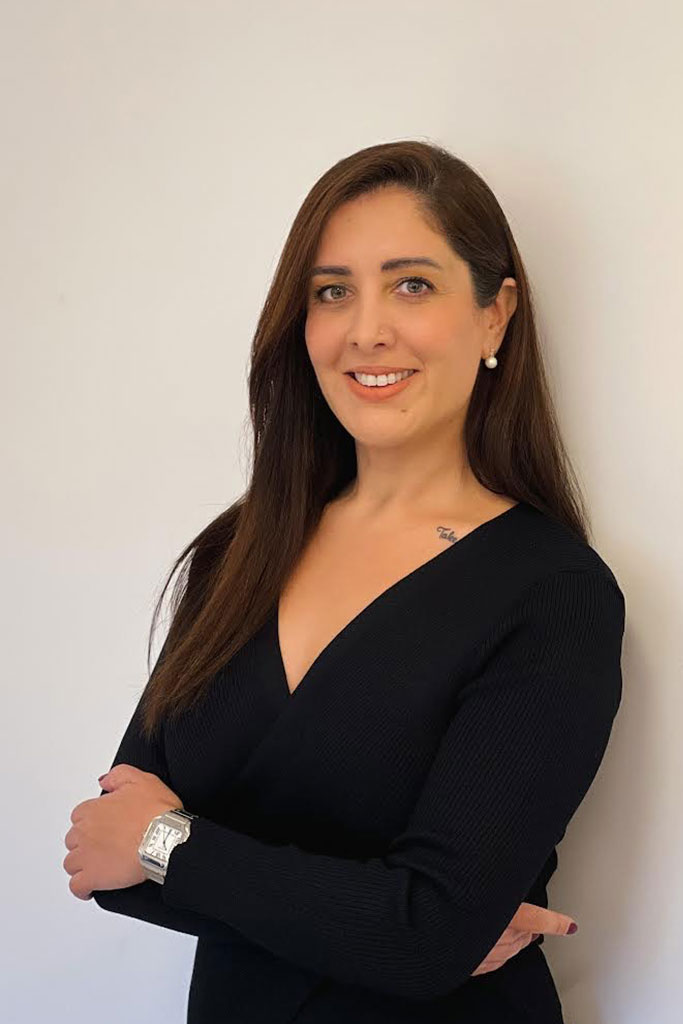 Leen was born in Nazareth, Israel.

She has an LL.B in Law & B.A in Business Administration from the IDC Herzliya. She had her law internships at Leading law firms in Israel.

She is an active lawyer & a member of the Israeli Bar Association since year 2000,

She also initiates many social projects in diverse areas such as education, health and business. In 2018/19 she managed an initiative to create a network of Palestinian Arab donors in Israel which began as collaboration with JFN (Jewish founders network) Israel. In 2020 she was employed by Haifa University in several positions mainly at the office of the university’s president.

During the years she established a wide range of connections and collaborations in the legal, business & philanthropic world.