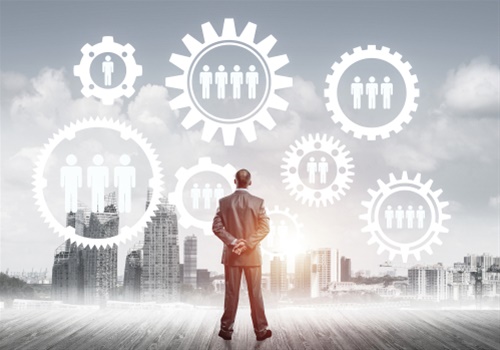 The provisions of article 106 of Law 4072/2012 (as they have been recently amended at par. 2 by the respective par. 4 of article 11 of law 4155/2013) have been regulating in a singular way the transformation of an IKE into a company of any other sort. There are two stages to be distinguished:

b/ the second stage is about the transformation to be concluded by putting in place all the provisions applied in terms of the new company formation (in particular and in this case, the provisions with regards to the statute of an S.A.).

From the day of the decision’s registration including the new statute therein into the Hellenic Registry of Commerce [He.Re.Co.] the transformed I.KE.contitutes a new corporate formation. The registration of the transformed IKE into the He.Re.Co. takes place by virtue of the relevant He.Re.Co service competent for such a procedure. After such a transformation:

Thus, in a nutshell, in terms of the procedure of the transformation, the IKE to be transformed does not get terminated nor dissolved; on the contrary, it is merely its legal formation that gets altered, while its legal personality remains intact

THE PROCEDURE OF TRANSFORMATION

If we were to form a schedule of the necessary actions to be taking place in order for the procedure of the transformation of an IKE into an SA to take place, the following have to be taken into consideration: