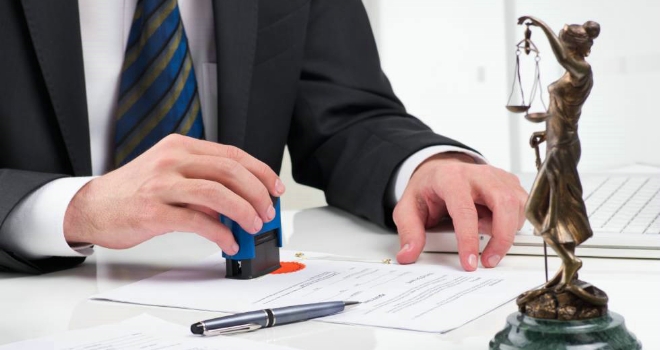 A. THE ALREADY RULED AS UNFAIR TERMS OF THE RELEVANT AGREEMENTS WITH BANKING INSTITUTIONS

From time to time it has been ruled that terms of loan agreements in which Banking institutions have been the creditors are unfair. Indicatively they have been ruled as unfair the following ones:

ΙΙ. Change in the sum of the yearly credit card contribution

III. Change in the valeur of depositary interests

V. Automated renewal of cash withdrawal card from an ATM

B. REVIEWING ALL AGREEMENTS INCLUDING LOAN ONES – PRODUCING TECHNICAL REPORTS – KNOWLEDGE FROM THE DEBTOR’S SIDE ON THE UNFAIRNESS OF THE CLAUSES – RECALCULATING THE REMAINING CAPITAL AS PER THE AGREEMENT IN ACTUAL TERMS (AND NOT IN AN UNFAIR WAY)

Have you ever considered whether the actual you have with your Bank includes unfair terms?

Would you like which are the unfair ones, whether you have been charged excessively and finally, which is the actual sum of your debt this current day?

You should prepare a technical report be it for judicial use (defensively or offensively) and/ or extrajudicial negotiation process with the bank:

Therefore it is necessary to comment on possible unfairness on part of the bank, as per the transactions registered in the banking records according to any bank’s non-contractual responsibility due to the provision of commercial banking services, the code of banking ethics and the standards set by administrative organizations

Indicatively, the said technical report might as well be used in the following occasions:

Our Firm – not only could provide all of the aforementioned in terms on a judicial level or negotiation-wise in the whole of Greece – but we could assist you even in the process of Mediation by making use of the following:

Mediation is defined as a short and lawful process in which in a willing, confidential and strict way the involved parties participate along with their representative lawyers, and a third neutral person, the Mediator.

Mediation might lead to a written agreement – Mediation Records – which in turn, and given that any of the parties might ask for such a thing, and with the Mediator’s due diligence is submitted to the Secretariat of the Court Of First Instance where the actual Mediation had taken place so as for the Mediation Records to be executed in a compulsory way as if an executable court decision had been in place.

The third neutral person to which the parties have turned has to be an accredited Mediator, i.e. he/ she has been trained accordingly, has concluded successfully the mediation exams and has been included in the list of Accredited Mediators

The parties could turn to mediation even before turning to Court Houses, but still even after having turned to Court Houses given that they themselves have decided to do so or the Court has ruled in such way, or in some cases it could be because by law such mediation process has been provided for as compulsory. When parties decide to turn to mediation both the waiver process and the limitation-period process apply accordingly.

Mediation as a means of dispute resolution is:

Mediation is a short and not time-consuming process. Mediation is concluded in a short period of time, usually a day until an agreement is reached. Extremely short is also the process of the agreement confirmation by the Court House, in contradiction to the exceptionally time-consuming dispute resolution in the Courts. The litigants give up the distant court hearing date, the insecurity of postponements, the long period of time until a decision has been reached, judicial means such as appeal, revocation etc

It is a money-friendly and not-money- consuming process given that the parties are offered the option to resolve their dispute without being obliged to deposit a judicial fee, the judicial means fees, the judicial expenses and have their claim further burdened with extra interest. It only takes each of the party to pay the fee for his/ her lawyer and split the expenses of the Mediator compensation and his/ her fee

It is a confidential process, given that it ensures the resolution of the dispute without exposing the case to eyes of third parties, by avoiding negative publiucity which in turn brings with it the exposure of the litigants to Court Houses, and thus safeguarding the dignity of the parties

It is a process that ameliorates the quality of human relationships, safeguards the psychology of the involved parties and, thus, the social peace and the social cohesion by bringing forward social civilization.